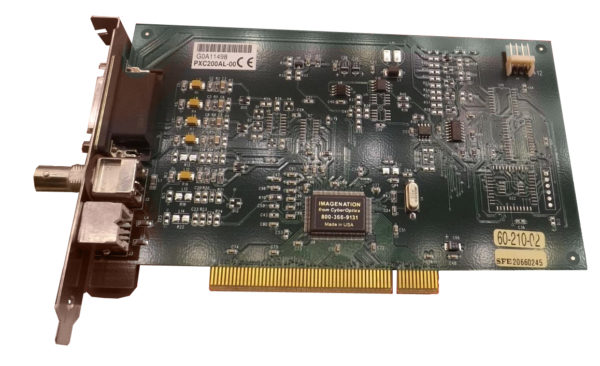 The CyberOptics PXC200AL frame grabber is designed and manufactured by Imagenation, a respected producer of machine vision systems that was acquired by CyberOptics in 2000. Since CyberOptics is a globally recognized authority in optical technology, the acquisition has proven to be fruitful, as a wide variety of high quality, intelligent frame grabbers have been created to fulfill various demands of businesses in the manufacturing, semiconductor, surveillance, and medical industries.

Buy the CyberOptics PXC200AL Frame Grabber at USA Security Systems. This low cost framegrabber is compatible with both color and monochrome analog cameras. It is an ideal addition to industrial or commercial establishments that need a reliable frame grabber for their surveillance systems.

Users of the CyberOptics PXC200AL frame grabber can easily access the unit’s software through computers running any of the supported operating systems, which includes Windows 95, 98, ME, NT, 2000, and XP.

Other features include the following: 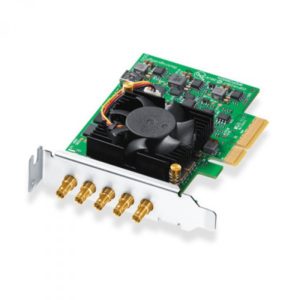 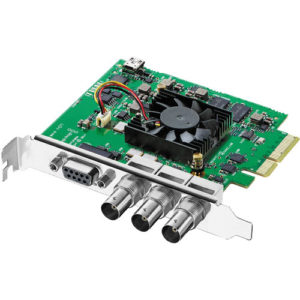 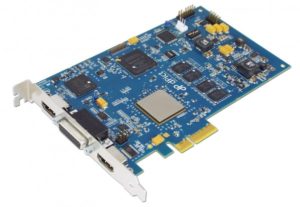 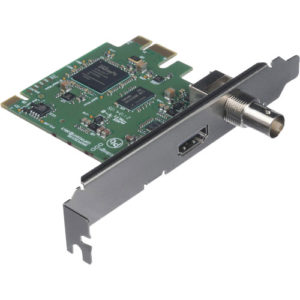 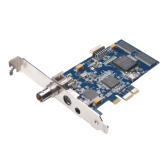