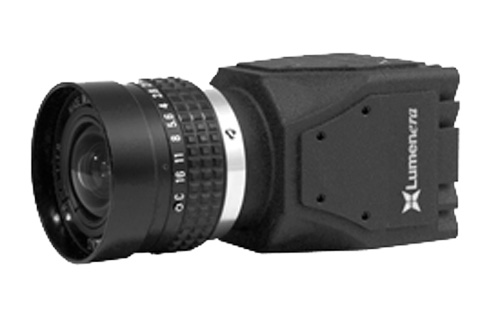 If you want superior imaging and performance at its finest, then the Lumenera Lt365R is the security camera to get. Lumenera has secured a stellar reputation for its high performance cameras, as well as its OEM and custom imaging solutions that has been globally utilized for industrial, scientific, surveillance, and other applications.

The Lt365R is Lumenera?s latest innovation, it has the cutting-edge ExView HAD II censor technology that allows it to deliver images of exceptional quality. This high performance USB 3.0 security camera has impeccably high sensitivity and responsiveness in such a tiny, compact camera, making it a ideal choice for near-infrared imaging.

At full resolution, the Lumenera Lt365R can produce frame rates of up to 53 fps, 109 fps at VGA, and 66 fps at full HD. It is a high resolution camera with low noise CCD imaging for crisp, clear images throughout the day. It runs on a sizable 128 MB RAM frame buffer for seamless image delivery even in the most demanding scenarios.

Since the Lumenera Lt365R has a USB 3.0 as the interface connecter, it does not need a frame grabber because the USB 3.0 is native to more recent computers. The result is a more simplified system, reducing overall system cost. White balance and exposure has both manual and automatic control. 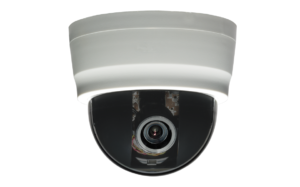 This model comes in a black housing but is also available in white (BCB-39). 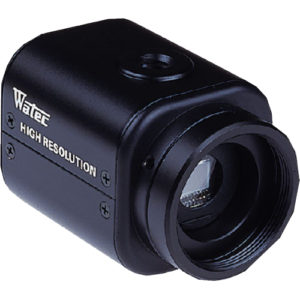 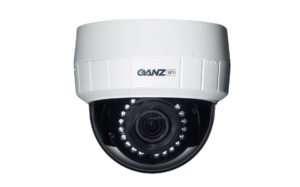 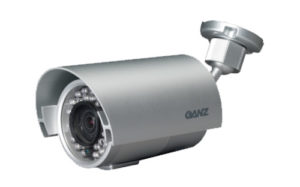 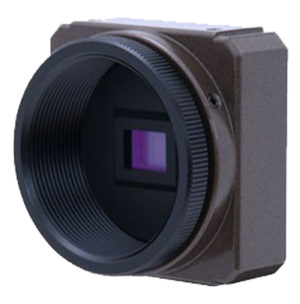 This Ultra Light, dark-field camera is one of a kind with its noise reduction capabilities, high sensitivity, and 0.000005 lux sensitivity.